Take Your Coconuts Down – They Are Dangerous!!!

For all the benefits of coconuts, they can be dangerous if dropped from a great height. In this article, you will learn why it is important to have coconuts removed by qualified professionals and what steps they will take to resolve this problem.

Coconuts are very tasty and healthy. They contain vitamins B1, B2, B5, C, proteins, carbohydrates, fats, sugars, trace elements (calcium, potassium, phosphorus), and a lot of fiber. Coconut oil is widely used not only in food but also in cosmetics, being one of the most important components for skin and hair health.

But for all its many benefits, coconut can also be dangerous. 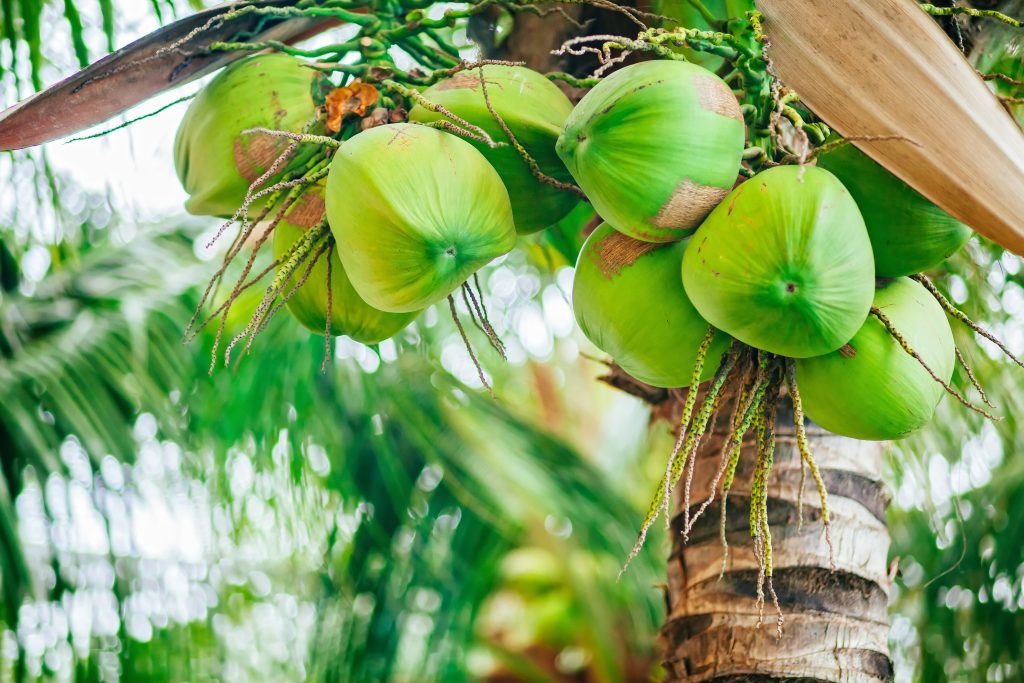 What Is the Danger?

You know that palm trees can sometimes grow up to 80 feet tall. The coconut, when mature, has a thick shell and is also quite heavy. Therefore, an overripe coconut that falls from the top of a palm tree can cause significant damage and in the most severe cases, even death.

Statistics on coconut-related deaths are rather uncertain because these cases are rarely recorded. And those that are registered are often mixed with all kinds of palm-related injuries. For example, a palm tree fell on a person or a person fell from a palm tree.

A well-known legend says that the probability of a person dying after falling on his head with coconut is much higher than being killed by a shark. It follows from the legend that an average of 150 people in the world die each year from falling coconuts, while only 5-6 people die from shark attacks. This was claimed by researcher Peter Barss and even published an article entitled “Injuries from falling coconuts,” but then admitted that he had quoted a line from an insurance agency’s advertising company. Barss was later awarded the Ig Nobel Prize for this research.

However, this does not change the fact that coconuts can sometimes fall on a person’s head and cause serious injury. For this reason, palm trees are not planted near residential areas or busy streets. And where this is not possible, “Beware of falling coconuts” signs can often be found.

As an example, let’s look at a particular case. The picture shows a scar from a fallen coconut in Sunny Isles, Florida. According to the doctor, if the man on whose leg the coconut fell had not been kickboxing for more than ten years, his leg would have been completely shattered. By the way, if you want your kids to have strong legs like that, bring them to MMA4KIDS!

Fact: Coconuts falling from a tree are fatal and can cause death to humans or animals and can even totally destroy a car and even crack your sidewalk.

For the safety of people, vehicles, or infrastructure, coconuts are most often removed from palm trees. This is the best way to protect people. Not everyone reads the signs, and besides, palm trees are the most common tree species in Florida, each of which is impractical and pointless to cut down.

There is another important reason to remove coconuts. If a coconut growing on your property hurts or injures another person, they will sue you, which the court will completely uphold. This is especially important to keep in mind during hurricanes or rainy seasons, as coconuts can fall in bunches.

That’s why coconut removal is a fairly common service provided by TheTreeDudes.

How Are Coconuts Removed?

The first thing to remember: if the palm on your plot is very tall, do not try to cut the coconuts yourself! Such work should be entrusted to highly qualified professionals with extensive experience and using professional equipment. Because it is quite difficult to work, especially at a high altitude.

Let us remind you again that coconut removal is a difficult and dangerous job that requires skill and special equipment. Careless actions can lead to damage and harm to people’s health. Therefore, always contact professionals for this work.

Why & When Should Trees Be Removed? 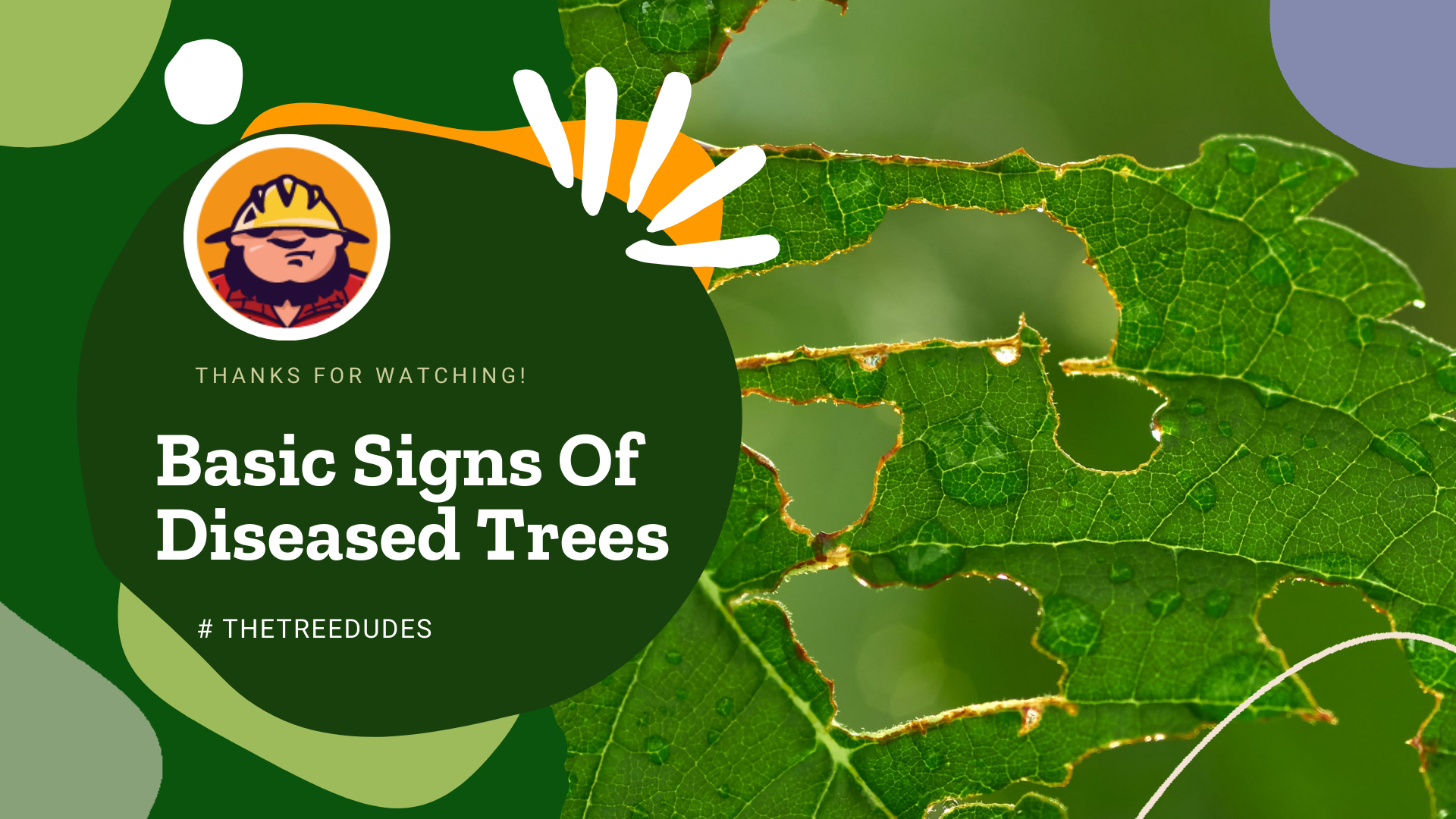 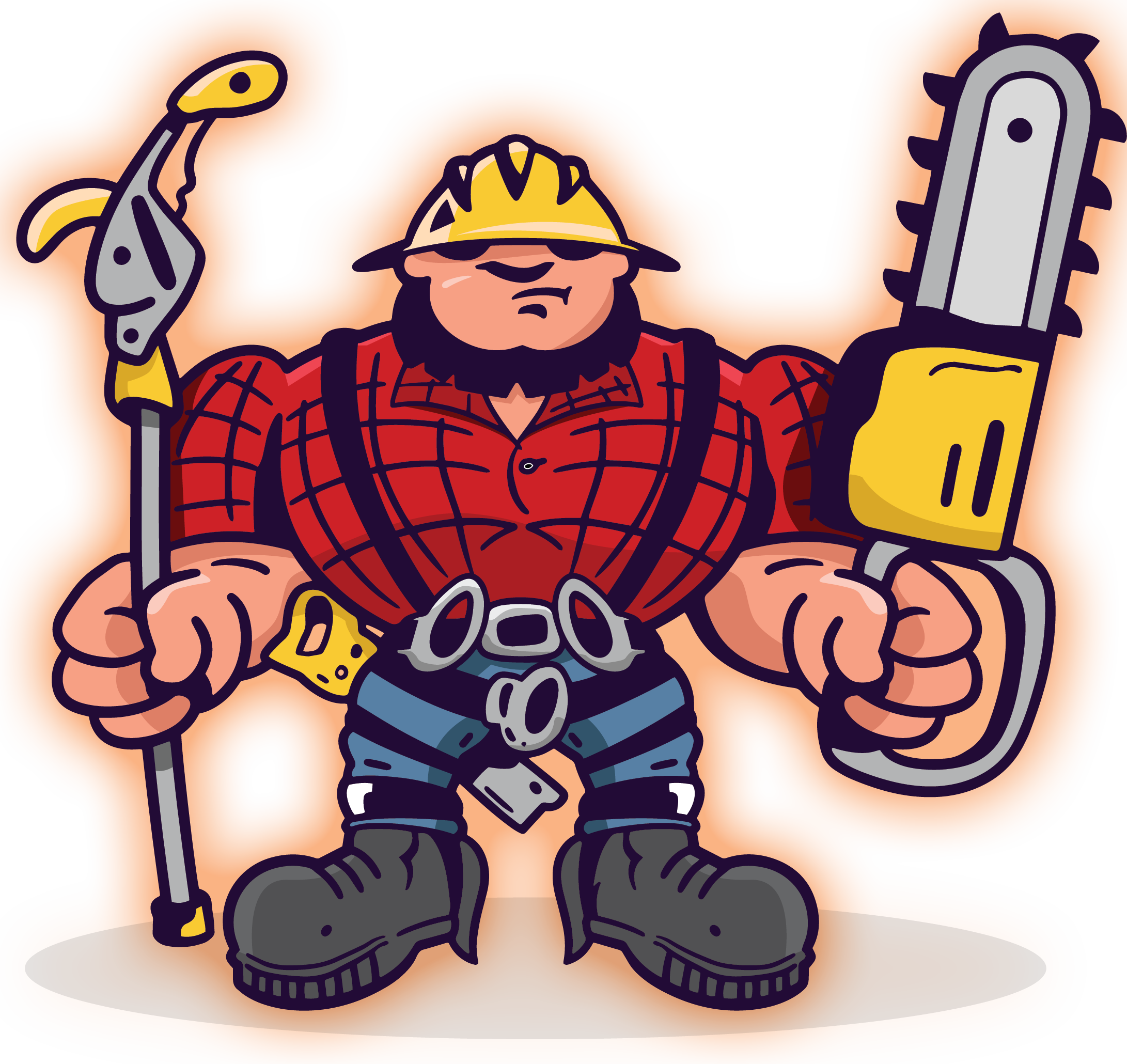